Music is the answer 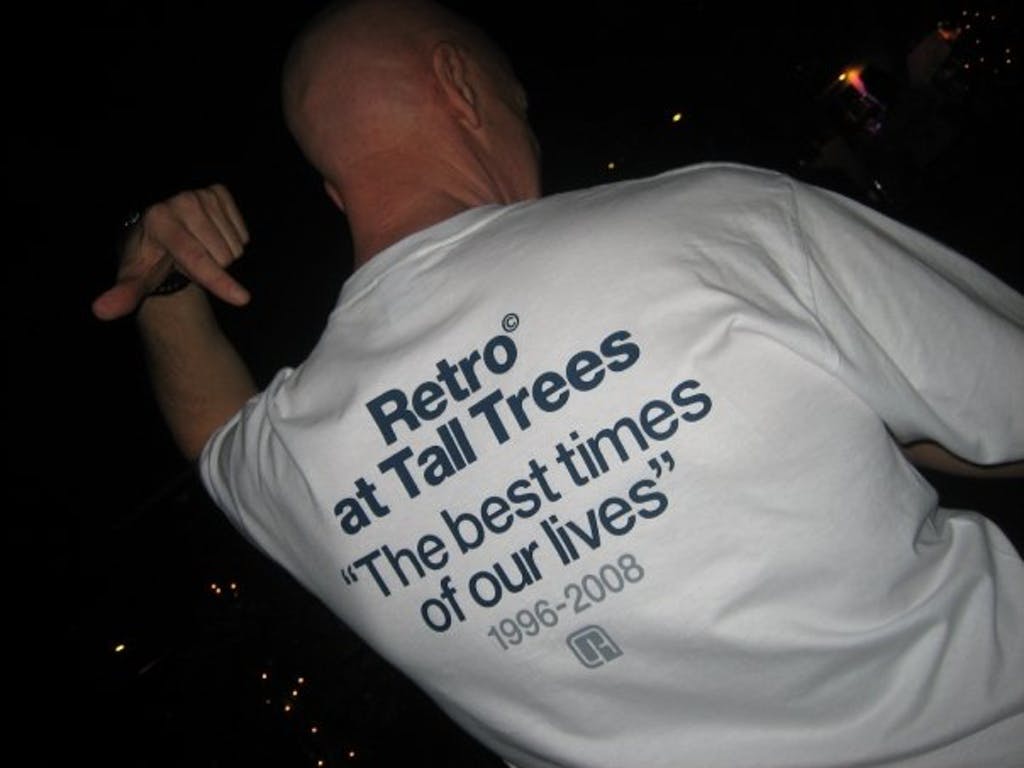 Visionary producer, pioneering DJ, Kylie Minogue hitmaker and Ibiza legend; Paul Taylor, now 61, has been all of these for over 40 years.

“The spirit of house music, electronic music, in the beginning was to break the rules, to do things in many different ways.”

As a dance music philosopher, the musings of Daft Punk’s typically articulate Thomas Bangalter might equally apply to Paul Taylor – a pioneering house producer himself. And a rule breaker.

Not quite the international household name of his peers (Pete Tong, Carl Cox and others), his longevity belies an influence that so far, hasn’t surfaced with any fanfare, with any accompanying lifestyle of private jets and Prada suits.

As a DJ, hitmaker for Kylie Minogue and owner of the longest-running club brand (Retro) in UK dance music history (who knew), he’s nevertheless spent a charmed life. Eschewing the globe-trotting schtick the likes of Swedish House Mafia rendered a parody, he has instead spent four decades as a one-man, multi-faceted enterprise – producing, DJing, graphic designing – basically owning the entire process, all in an unassuming style.

That’s not to say he hasn’t got a maverick streak; evident from a tender age. During a rough childhood in Aberdeen, he was forced to move from Scotland to England, got expelled and found both solace and a sense of purpose in music, in northern soul, jazz, funk and eventually a youth culture revolution in house.

Taylor has kept a tight lid on his own history, until now, but what he does have, is a story to tell. He could easily have taken a similar route to his long-term friends and contemporaries (Cox, Tong, Oakenfold, Sasha et al), but the trappings of being co-opted entirely into the mainstream were not for him. Back in Ibiza after a break from the island, Paul is taking over Eden, the club where he won Mixmag’s Best Newcomer Award in 2000, where he’ll be behind the decks alongside Joe T Vannelli, Jon Dasilva, Jeremy Healy and others.

“Growing up in Northfield, in Aberdeen, I was not a nice character. I was 14; getting into all kinds of trouble. Mum and Dad decided to take me out of Scotland. I moved to Burnley, but I was the only Scottish kid in a small English mill town. I got a load of abuse – the kind you’d get arrested for these days.

“One day I had a fight with a teacher that changed everything; I got expelled. On the way home on the bus, I saw an advert for enrolment at Burnley College. I enrolled myself into the art and design department and became a designer. I spent two years there and then four years at Blackpool college. I found a love for graphic design and marketing, which helped me create and sustain Retro.”

In the beginning there was house…

“As a teenager I was inspired by the northern soul scene in Lancashire. As a Scot in a small Lancashire mill town I felt alienated so I would go on my own to a club in Burnley – Angels – where I would later set up Retro. I used to be the first waiting at the front door every Wednesday night; I was there just for the music.

“They used to play jazz funk and soul, then I later introduced house. A lot of people think house was born out of disco, there’s a very thin line between disco and house, but in my view dance music originates from soul and jazz funk. At Angels I got to know the resident DJ and he gave me my first big break. I started doing then what I still do now – introducing underground tracks into a popular space – and the crowd went for it.”

In the 1970s, Paul headed to the Wigan Casino every Saturday night for its northern soul all-nighters. The club formed the nucleus of an entire sub genre that still breathes today in pockets of Britain. It became the hub of a social community characterised by tight t-shirts, bell bottoms, breakdance floor moves and up-tempo soul.

“The crowd were high on drugs prescribed for overweight people. ’Blueies’ we used to call them,” Paul says. “They were easy to get hold of. It was basically amphetamines – and when there’s a club full of people immersed and high in this wonderful music, it becomes a very sweaty place very quickly. On the mornings after, we poured out of the club and into Wigan Baths for a swim on the way home. What a way to end a night.”

‘Bringing names like Carl Cox to Lancashire was a big deal’

“This was in about 1992 when Retro was gaining a name for itself. When I got people like him, Paul Oakenfold, Pete Tong and Sasha to come up to play for us, that’s when I knew I had made it. People like Joey Beltram, and then between 1990 and 1995, Pete Heller and Terry Farley played for me. We wanted to find DJs to play for us who were creating their own sounds around the world.

“Despite the massive explosion; acid house couldn’t last for ever, but it cemented itself in history. The UK was the first place outside of Chicago it took off, but then the Belgians, Italians and Germans started to make those records.”

“Pete Waterman and I became great friends when I was designing sleeves for PWL and we used to spend hours talking music. I persuaded him to come and see me play at Angels. He was also a big fan of northern soul – which was our main connection. He asked me to record a cassette tape for him, out of the blue, one Thursday night, he later invited me to the studio in London to produce a dance record for Kylie.

“She was very sweet and we worked so well together we completed a track overnight and it got released and became a number one dance record in the UK. I was then totally in love with record production.”

Taylor later set up Loveland, a dance brand that secured number one singles in the national dance charts. Waterman also asked him to run a label – Eastern Bloc Records. His first release was Atlantic Ocean, Waterfall. which sold over half a million units in the UK. It’s an inconvenient truth; 80s manufactured pop’s godfather had a hand in putting out club classics.

“There’s absolutely no soul in EDM; I believe the youth have been bought by a completely different form of love for music and nightclubs, it has lost its mojo. People want to make themselves famous for coming up with something different and are more concerned with trying to create a new sound, rather than really working on making a great record.

“I’ve never understood the adulation of DJs. We play other people’s music on equipment which now doesn’t even need skill to mix. Today DJing could be, and has been proven to be, cheating.”

“I started in my own bubble in dance music and remained in it, simply I because I loved it. I was never comfortable with the fame aspect of it. I just believed in what I was doing; and I did it on my own terms.”

As producer and songwriter, Paul Taylor has been a pioneer behind several dance chart hits during the past 30 years; here are a few moments his handiwork reached the limelight: